If you've seen the Humane Society of the United States’ new TV ads, you already know they’re bursting at the seams with pictures of dogs and cats. That’s the image HSUS wants to present of itself, because cute candids of Fido and Fluffy are the best way to get pet lovers to donate money. 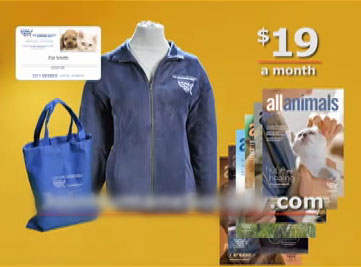 The result, as we’ve shown time and again, is that most HSUS donors are misinformed about what the organization they support actually does. Too many Americans—donors and non-donors alike—mistakenly think HSUS is a pet-shelter umbrella group, when it’s actually an animal rights organization akin to the better-known PETA.

Here’s something else HSUS’s ads don’t tell would-be supporters: A large chunk of the $19-per-month pledge pays for lobbyists instead of pet shelters. HSUS spent, according to its own tax returns, $17.3 million lobbying governments between 2005 and 2009. Though that averages out to only around 3.5 percent of HSUS’s budget, it's far more than the group shared with hands-on pet shelters.

It’s perfectly legal for nonprofit groups to engage in some lobbying, as long as it’s faithfully self-reported and within strictly prescribed limits. (Note: Some observers believe HSUS drastically under-reports its lobbying expenditures.)

A 501(c)(3) organization like HSUS should be in the clear if it spends an average of less than 5 percent of its budget directly lobbying lawmakers, and no more than another 15 percent on “indirect” lobbying. (The classic example of “indirect” lobbying is an ad that asks voters to call their members of Congress.) 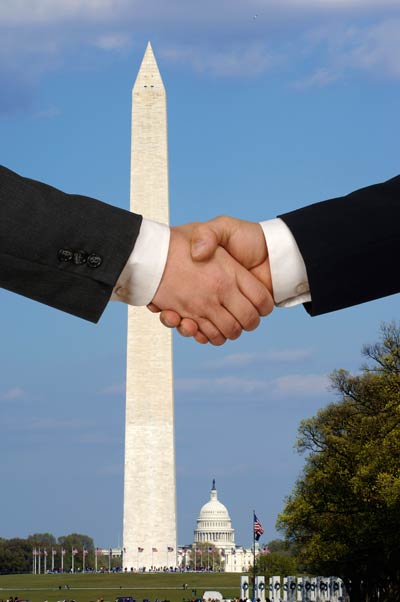 But no lobbyists at all are mentioned in HSUS’s TV ads—and hardly a whisper of its lobbyists’ objectives is heard. In addition to its direct lobbying expenditures, HSUS spent $6 million between 2005 and 2009 on political front groups designed to attack livestock farmers at the ballot box. HSUS’s ultimate goal for animal agriculture, in one former VP’s words, is to “get rid of the industry.”

This is a far cry from saving the dogs and cats in HSUS’s ads.

While $17.3 million in lobbying expenses over five years may not sound like much for a group that raises $100 million every year, it’s instructive to put HSUS’s lobbying expenditures in the context of other charities. HSUS spent a little over three percent of its 2009 budget on lobbying. That’s significantly more than the American Red Cross (0.02 percent), the St. Jude Children’s Research Hospital (0.01 percent), or the Juvenile Diabetes Research Foundation (0.14 percent) spent on the same.

And remarkably, that $17.3 million doesn’t include the additional money HSUS-affiliated groups are donating to candidates for elected office. Data from the Center for Responsive Politics show that since 2006 HSUS’s “Humane Society Legislative Fund” and “Humane USA” PAC have combined to put more than $2 million directly into federal election campaigns.

Politically speaking, HSUS’s network of groups is even out-spending some gigantic companies. In 2006, The Wall Street Journal reported that HSUS and its affiliates “spent $3.4 million on congressional elections and ballot initiatives” that year, “more than Exxon Mobil Corp. They have contributed $150,000 to candidates for Congress, which is more than Halliburton Co. has contributed.”

Again, as far as we know, all of this is legal. But we have to wonder just how many people watching those ubiquitous TV ads realize what a political animal HSUS has become.