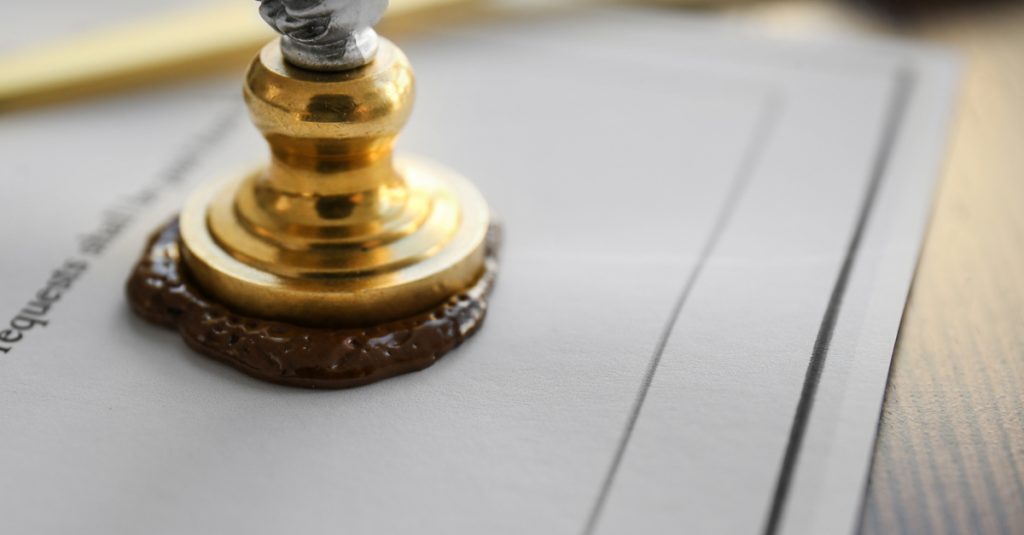 Things just keep getting worse following the sexual harassment scandal at the Humane Society of the United States. Following the resignations of CEO Wayne Pacelle and Vice President Paul Shapiro earlier this year, the charity has now lost its accreditation from the Better Business Bureau’s charity-accreditation arm, the Wise Giving Alliance (BBB WGA). This news comes after Charity Navigator downgraded its rating of HSUS to just 2 stars out of 4—including a lowly 1 star for financial metrics, indicative of financial waste at the nonprofit. Animal Charity Evaluators, which recommends animal-rights nonprofits, has also pulled its approval of HSUS.

While the BBB hasn’t issued a statement for the removal of HSUS’s accreditation, it’s safe to assume the HSUS board’s initial decision to retain Pacelle after its internal investigation turned up several credible accusations of sexual harassment was the impetus for BBB WGA to initiate a review.

What’s particularly noteworthy is that the BBB WGA has been notorious for having weak standards. The BBB WGA has come under fire in the past for taking thousands of dollars from the charities it accredits in licensing fees for the BBB logo, which creates a clear conflict of interest to keep the bar low for accreditation. But even the thousands that HSUS has given the BBB couldn’t keep them in the evaluator’s good graces in the wake of HSUS’s #MeToo scandal.