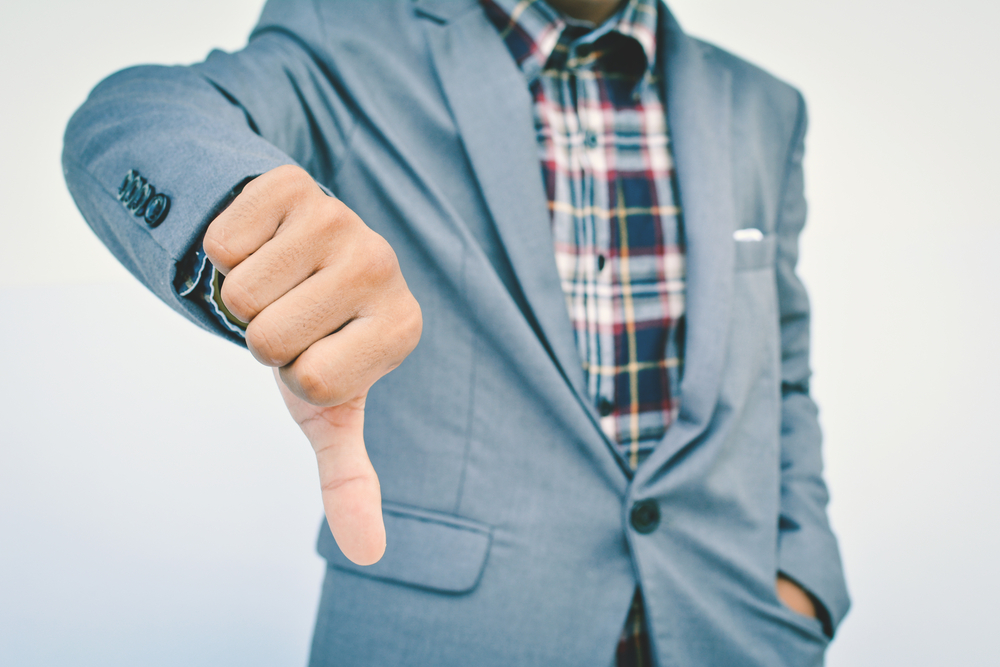 UPDATE: Animal Charity Evaluators (ACE), another rating service, rescinds HSUS recommendation saying, “because ACE considers strong, ethical leadership and a healthy work environment to be critical components of an effective charity, we have decided to formally rescind our 2016 Standout recommendation of The Humane Society of the United States’ Farm Animal Protection Campaign.”

The Humane Society of the United States has dropped to a 2-star rating from Charity Navigator (out of 4 stars)—including a measly 1 star for its finances. And things are even worse than they appear.

One of the big concerns for discerning donors is the percentage of money a charity spends on programs vs. overhead. Even using Charity Navigator’s generous algorithm for determining program expenses (groups like HSUS will claim that some portion of a direct mail or phone solicitation also counts as “education,” not just fundraising), HSUS falls way short of best practices. Charity Navigator asserts that HSUS only spends 74% of its budget on programs, but the actual number is under 50% once you factor in fundraising costs that HSUS classifies as educational “program” spending. That means that HSUS spends about 52 cents of every dollar given to them to raise more money.

Charity Navigator isn’t the only rating service that gives poor grades to HSUS. CharityWatch is another service that has repeatedly given HSUS “C”s and “D”s for its wasting of donor money.

The only rating service to currently give HSUS the thumbs up is the BBB Wise Giving Alliance. However, this program lacks credibility because it requires organizations to essentially purchase the seal of approval. (HSUS also likes to tout a Worth magazine article naming it a top 10 charity “a few years ago.” But that article came out in 2010—not exactly a recent endorsement.)

HSUS is obviously concerned with these poor ratings and actually has a page on their website complaining about Charity Navigator and CharityWatch. HSUS’s criticisms of Charity Navigator ring particularly hollow when you consider how HSUS described Charity Navigator in 2012 when it achieved a 4-star rating. At that time former CEO Wayne Pacelle said, “Charity Navigator is the nation’s foremost independent charity evaluator.”

These ratings also don’t reflect the sexual harassment scandals that exploded last week. It’s too early to tell if the latest skeleton to jump out of HSUS’s closet will drag down their ratings even further, or earn them a “donor advisory” from Charity Navigator.