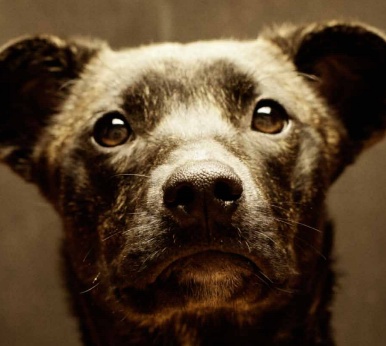 We’ve written before about the deceptive fundraising practices on the Humane Society of the United States. Despite its name, HSUS is not related to your local pet shelters, though public polling finds that most Americans think it is. Even 80 percent of HSUS donors think that HSUS “misleads people into thinking that it supports local humane societies and pet shelters.” View the full report here.

In a new report we’re releasing today, we are documenting how HSUS’s fundraising is misleading—on TV, over the phone, and in print. We’ve documented the confusion of the public and even HSUS’s own donors, and the cause seems clear: HSUS’s own statements and materials.

Added bonus: We’re sending a letter to 12 state Attorneys General to give them a heads up. [Update 7/18/12: We have now sent the report to 25 Attorneys General.] We’re targeting the top law enforcement dogs in these states with seemingly favorable consumer protection and charitable solicitation statutes.

As we assembled this report, we wondered: Is any of this against the law? Charitable solicitations are generally regulated by state law. Kansas, for example, prohibits religious and charitable organizations (17-1769) from:

Meanwhile, Pennsylvania’s The Solicitation of Funds for Charitable Purposes Act states, in part:

(a) General rule. —Regardless of a person's intent or the lack of injury, the following acts and practices are prohibited in the planning, conduct or execution of any solicitation or charitable sales promotion:

(2) Utilizing any unfair or deceptive acts or practices or engaging in any fraudulent conduct which creates a likelihood of confusion or of misunderstanding.

(9) Representing directly or by implication that a charitable organization will receive an amount greater than the actual net proceeds reasonably estimated to be retained by the charity for its use.

From a layman’s reading, it seems some of what HSUS does could fit the bill. We’re not experts, though. But there is one way to find out.