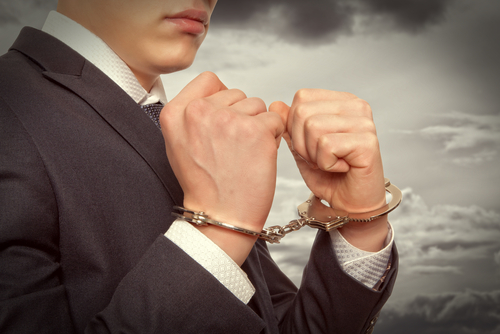 The legal troubles are starting to rack up for Wayne Hsiung, leader of animal rights group Direct Action Everywhere (DxE), which has gained infamy by breaking into farms and harassing people in supermarkets and restaurants. We aren’t just referencing the mounting criminal charges he’s facing, but also his civil battle—which surely is coming at considerable expense.

DxE and Hsiung have been locked in a two-year legal battle with Diestel Farms, a turkey farm in California that supplies Whole Foods. It began when DxE sued Diestel Farms, claiming Diestel used false advertising in its labeling. A judge later threw out this claim, stating that the USDA had verified the labeling claims before certifying them and finding that the USDA’s approval preempted any consumer claims.

In response to DxE’s lawsuit, Diestel filed a countersuit against DxE for trespassing on to Diestel farms and risking animal contamination, stealing two turkeys, and causing the farm to have to spend money increasing security. Currently the countersuit is in discovery, meaning that DxE may have to reveal emails and other internal documents.

A copy of the lawsuit against both Hsiung and DxE is available here. We’ll be following this case to see if any juicy material is revealed. In the meantime, this case is one more reason the IRS and FBI should take action against DxE, as we recently asked both authorities.