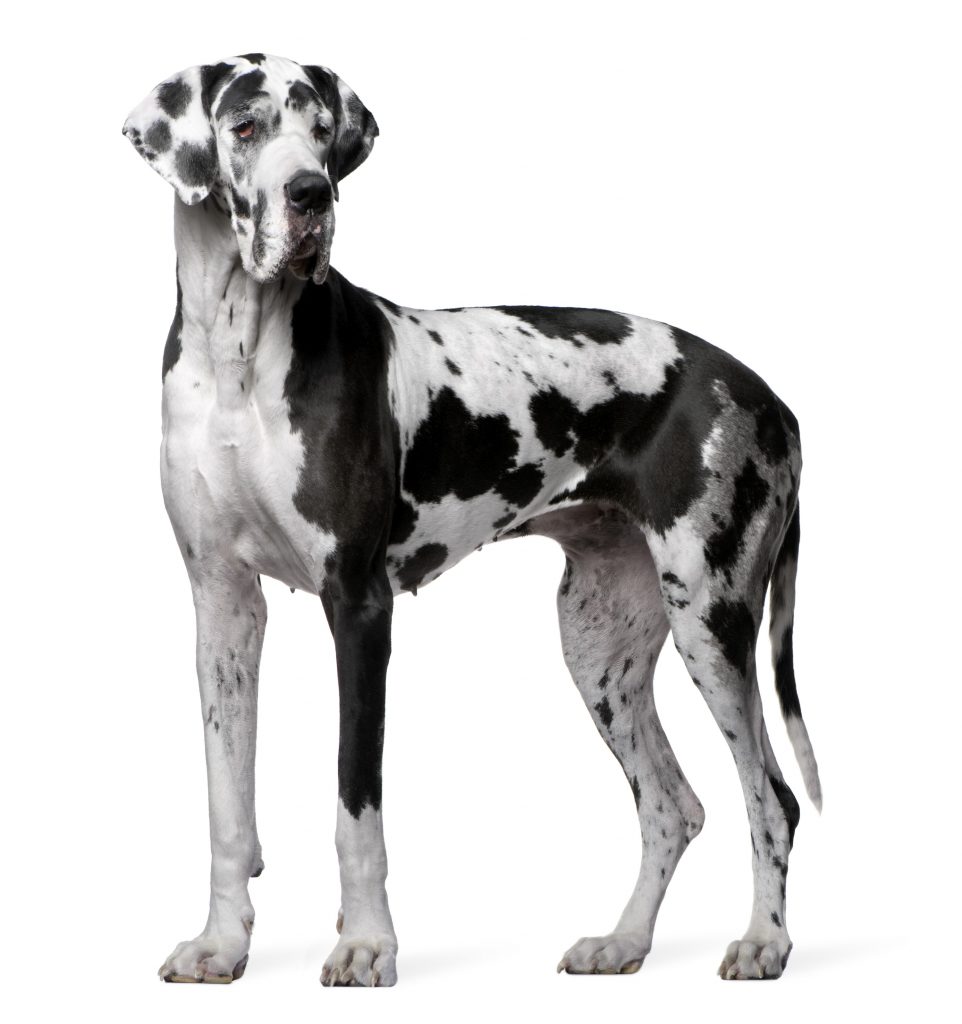 We wrote recently of the three Great Danes being held by HSUS in a secret location since a June seizure in New Hampshire, including one that had died of painful intestinal bloat. News broke over the weekend that a fourth dog, a 15-month-old puppy, has died while in HSUS custody.

The cause is yet to be determined, but so far the story is questionable. Apparently, the dog died in its sleep. Does that make sense for an animal only 15 months old?

Additionally, the state—which we can extrapolate to mean the vets and vet techs at the HSUS site—apparently thought the dog was 3 years old, when it was only 15 months old. How does that mistake get made?

We suspect the cause of death may again be related to bloat, which is a common occurrence in Great Danes. Bloat can be prevented by feeding modest portions to the dogs several times a day (as opposed to large portions), preventing stress after a large meal, and monitoring the dogs for symptoms of bloat, such as retching or signs of pain.

Did HSUS have 24/7 monitoring of the dogs? With $50 million sitting in the Caribbean, HSUS can certainly afford it. If the dog died in its sleep—especially if it was related to painful bloat—someone should have noticed.

We’ll be on the lookout for more details, but one thing seems clear: The group that calls itself the leading provider of animal care in the U.S. is failing to live up to its own hype.