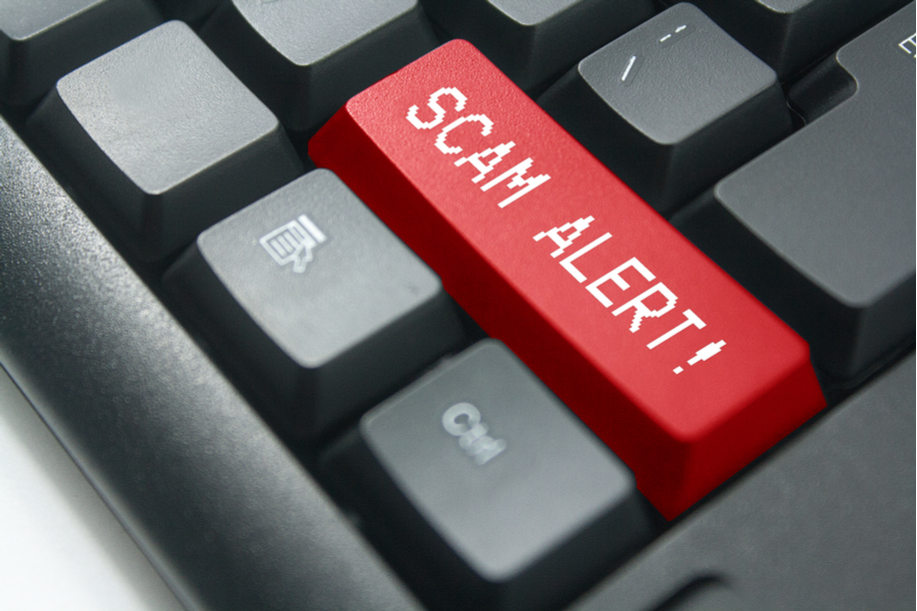 Recently obtained data from the Humane Society of the United States (HSUS) contains a shocking revelation. Though HSUS runs exactly zero pet shelters, its online advertising is engaged in a deliberate and shameless attempt to divert donations from cash-strapped local pet shelters into the deep coffers of the HSUS.

In fact, no local humane societies are affiliated with HSUS.

Despite the fact that HSUS doesn’t run any pet shelters, over half of its Google keywords have to do with dogs and cats. Cute animals may help rake in the donations, but when only 1% of the budget actually goes to (different and unaffiliated) organizations that help animals, the scheme looks downright deceptive.

In other words—instead of dogs and cats, a more honest HSUS ad would feature a weasel.

Our analysis of the HSUS Google keywords revealed more than just deceptive marketing.

It seems like a questionable strategy to willingly associate his name with the organization, let alone to advertise off it—but you know what they say about birds of a feather.

There are also some just plain weird search terms in that list. Among them are “Catholic charities Santa Maria,” “soccer charity organizations,” and “stray cats sexy and seventeen.”

If we were betting men, we’d wager they don’t drug test at HSUS.

The deceptive marketing tactics are enough to shake anyone’s faith in the organization. It’s no wonder HSUS has been downgraded in the rankings by multiple charity watchdogs.

There are great organizations out there helping animals. HSUS just isn’t one of them. We urge you to not fall for the HSUS propaganda. Do your research and donate to a reputable local shelter.