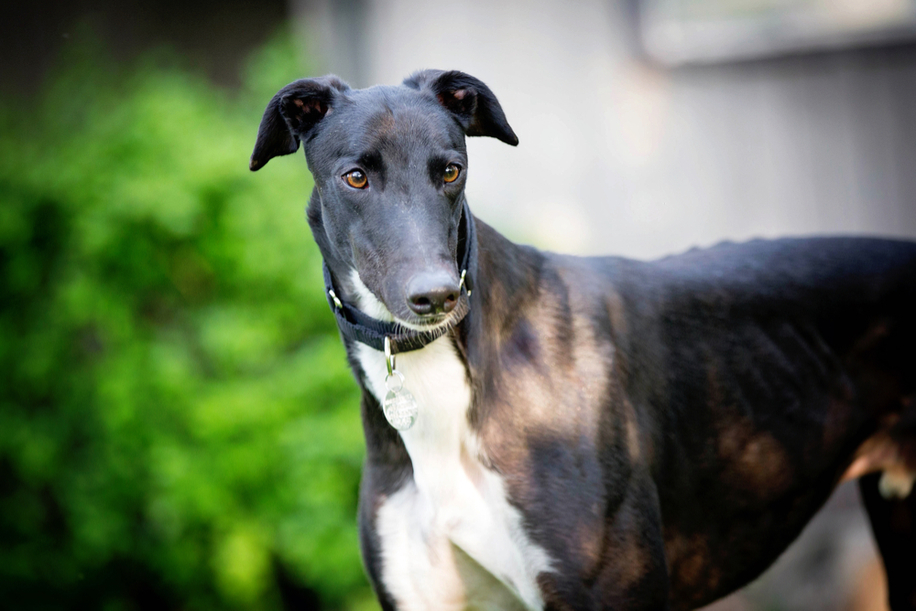 One of the HSUS legislative pushes in November was a ballot measure in Florida that passed and brought an end to greyhound racing in the Sunshine State. While HSUS activists hail this as a victory and raise funds, the fate of anywhere from 5,000 – 8,000 greyhounds is now in limbo. These retired racers need homes. And where exactly is the “Humane Society” of the United States?

It seems HSUS is hardly doing a thing.

The comments section of the HSUS blog is also alight with questions about what will happen to the dogs. A user identified as the blog’s editor responded, saying, “Traditionally, the industry will only send their dogs to adoption groups that openly defend them.” Well that’s handy. HSUS creates a whole host of problems, and then doesn’t have to deal with the responsibility. While HSUS runs zero pet shelters (a fact most Americans are unaware of thanks to HSUS’s deceptive advertising), it could offer financial support.

Certainly, it is understandable that owners of the greyhounds would be reticent to engage HSUS after being screwed over, for lack of a better phrase.

But if HSUS truly cared about the animals’ future—as opposed to just giving it lip service—then it should make a public offer to assist with rehoming the dogs and pledging $100 per animal affected ($500,000-$800,000) to defray costs. That’s a relative pittance to HSUS, which spent millions on the campaign and has a budget exceeding $100 million. And a public pledge would go a long way.

However, if the past is any indication, the last thing we should expect is for HSUS to step up. It’s much easier to fundraise than to walk the walk. If you want to adopt a retired greyhound into your home, please take a look at Fast Friends Greyhound Adoption or any of the groups endorsed by the National Greyhound Association.