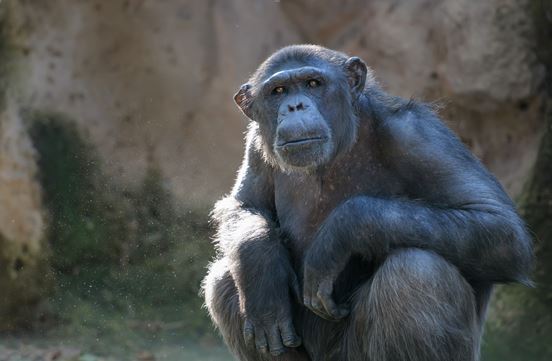 The Humane Society of the United States is not honest with the public about its true political agenda. Most people believe that HSUS is a moderate group focused on animal welfare—something HSUS is all too happy to have people believe—when in fact the group is run by radicals who have more in common with PETA than they do mainstream America. And occasionally, the mask slips.

Last week, news emerged that the federal government was ending all medical research that uses chimpanzees. Most perplexing was Wayne Pacelle’s comment on the matter. He wrote on his blog, “It’s rare to close out a category of animal use so emphatically. That’s exactly what’s happening here, and it’s thrilling.”

In the case of chimpanzee research, such research was highly regulated and hardly done willy-nilly. Oversight was involved to make sure the research was done humanely and limited to what was necessary. But, for those like HSUS who oppose even medical research on lab rats, the opinion of animal and medical experts is never good enough.

As we noted before, one primate expert spoke out against a blanket ban on using chimps for research, noting that chimpanzee research can be used to help their counterparts in the wild. One-third of the wild gorilla population is believed to have died from Ebola in recent years, along with a large number of chimpanzees. Scores of people die from the disease, too.

The chimps are going to a retirement facility thanks to the years-long campaign by HSUS. Those footing the bill for this won’t be HSUS—it’ll be the taxpayers. So we’re paying for HSUS’s activism—in more ways than one.