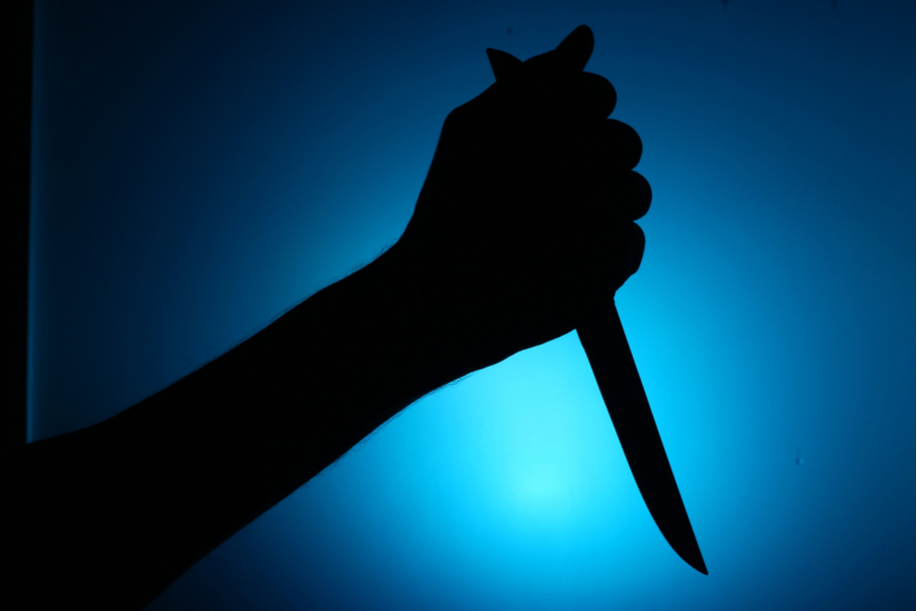 There’s an old stereotype that Italian families are notorious squabblers, but a newly settled case in Italy reveals how that quarreling can cross the line when vegans are part of the recipe.

The details of the case are filled with a unique drama combining classic characteristics of Southern European emotion and vegan extremism. A newly unemployed daughter in her late 40s had moved back in with her mother, who is well-versed in her region’s traditional fare—meaning she made dishes containing plenty of butter, cream, and meat.

The daughter, on the other hand, had adopted a vegan diet, avoiding all animal products. This all came to a head one day when the mother decided to make a delicious and great-smelling meat sauce known as ragù.

As detailed by the UK paper The Telegraph:

Exasperated by the smell of meat sauce simmering for hours in the small apartment they shared, the daughter grabbed a knife and threatened to take matters into her own hands.

“If you won’t stop on your own then I’ll make you stop. Quit making ragù, or I’ll stab you in the stomach,” she said, according to the mum’s civil complaint.

After taking the case to court, the daughter was ordered to pay a court fine and provide compensation to her mother.

For more stories in our “Humaniacs” series, click here.