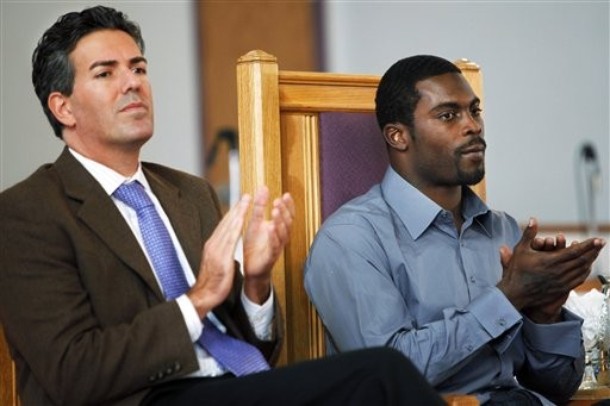 Wayne Pacelle, the CEO of the Humane Society of the United States, is someone with whom we seldom agree on matters of substance. And since he’s a devotee of the quasi-religious belief system that calls itself “animal rights,” disagreeing with Pacelle puts us in good company. Very few Americans subscribe to Pacelle’s philosophical view that animals deserve “rights,” at least in the way we all understand that people should have rights.

For most of us, learning the value of defending our neighbors' unalienable rights is a sign of growth and enlightenment. But for Pacelle, human rights matter no more than those of cows, pigs, chickens, and of every other species on the planet.

In several years of watching Pacelle’s comings and goings, however, we’ve learned that he’s not entirely consistent. For the right reason, his moral compass goes all wobbly. When HSUS needs to raise money, or when Pacelle pragmatically wants to avoid alienating his base with radical animal "rights" talk, he's quick to brand himself and his organization as seekers of animal “welfare” or animal “protection.” Words matter, of course, and those particular words are expedient means to an end.

But yesterday Pacelle did something entirely new. In a stunning gaffe worthy of Dan Quayle or Joe Biden, he opened his mouth and bent his principles in a way that will inevitably cost him considerable prestige. It may also cost HSUS whatever rock-solid bona fides it has as a well-meaning animal protection organization.

I have been around him a lot, and feel confident that he would do a good job as a pet owner.

It turns out that this wasn’t just a momentary, regrettable lapse on Pacelle’s part. Last night HSUS issued a statement to WTKR-TV3 in Norfolk, Virginia, saying:

Vick could eventually be a good pet owner, and with such a spotlight on him, he'll have a great incentive in taking proper care of a dog.

Let’s put this in perspective: Would Bernard Madoff do a good job today as a mutual-fund manager? Might Wesley Snipes be a fine income-tax preparer if he were subjected to sufficient scrutiny? Could Congressman Charles Rangel become a credible ethics adviser to politicians? Or, more to the point (since Pacelle is in the business of equating humans with animals), could anyone ever make a convincing case that John Wayne Gacy, a serial rapist and killer of teenage boys, should have been allowed to serve as a Boy Scout troop leader because he had a good incentive to excel?

Put another way: Would anyone who suggested any of these human reclamation projects with a straight face be treated as something other than perverse and unstable?

The Philadelphia Eagles football team has paid HSUS $50,000 (that we know of) for its efforts to rehabilitate Michael Vick’s public image. He’s clearly a talented athlete, and his recent performance on the field has tilted the “should he be allowed to play?” debate decidedly in his favor. But killing eight dogs (that we know of) as the ringleader of a brutal form of “entertainment” that HSUS rightly condemns was an off-the-field failing which no animal “protection” group should ever forgive, much less forget.

It’s been our belief from the get-go that Wayne Pacelle’s public embrace of one of history’s cruelest animal abusers was neither good for animals nor for Vick. And taking the defense of this thug a giant step further will also, over time, prove disastrous for both Pacelle and HSUS.

By one measure, dog fighting activity has increased three-fold in Philadelphia since Vick moved there. (The Pennsylvania SPCA says that since Vick arrived, dog fighting “is a fad out here now.”) And just last week Vick himself admitted that if it weren’t for his animal-fighting arrest and conviction, “Honestly … Yeah, I’d probably still be doing it.”

Reasonable people can disagree (and often do) about what constitutes “humane” treatment of animals. But the suggestion that Michael Vick should ever again—under any circumstances—be trusted to care for a dog? That’s beyond the pale, and utterly indefensible.

We’re left to wonder about all those farmers who engage in animal practices that the animal rights movement considers “cruel.” Will they get special dispensation too? Will Wayne Pacelle schedule time with reporters to advocate it? Somehow we doubt it.

If nothing else comes of this, Pacelle’s moral authority to criticize so-called “animal abusers” on farms and ranches, in zoos and aquariums, in the culture of hunting and fishing, and in biomedical research labs has evaporated in a single spectacular ball of FAIL.

We have mixed feelings about that, but we’re betting Michael Vick’s dogs—most of which were successfully rehabilitated against HSUS’s wishes—know who their friends are. And neither Vick nor Wayne Pacelle makes the grade. 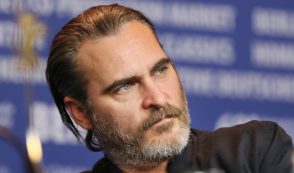