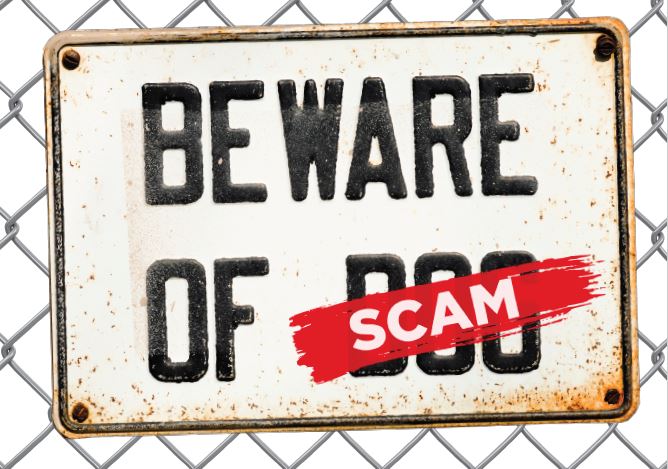 The latest issue of National Review—out today—carries our latest ad: “Beware of Scam.” A handout of the ad is available here.

Why National Review, a politically conservative magazine? The Humane Society of the United States has been aggressively targeting Republicans on Capitol Hill, where it needs their votes to get any federal legislation passed. HSUS has hired some right-leaning individuals to conduct outreach on the Hill. And last year, the CEO of HSUS, Wayne Pacelle, even cozied up to Lara Trump, the president’s daughter-in-law, in hopes of getting his hooks into her to advance the HSUS agenda with Republicans. (It was probably pretty awkward when she learned of his resignation in February after he was accused of sexually preying on staff.)

HSUS’s agenda is anything but conservative—or liberal, really. It’s radical. In HSUS’s perfect world, no one would eat meat, cheese, ice cream, or anything else that came from an animal. Zoos and aquariums would be emptied. And even pet ownership might not exist. As Pacelle revealed to an interviewer when asked if he envisioned a future without pets: “If I had my personal view perhaps that might take hold. In fact, I don’t want to see another cat or dog born.” And, of course, the government would be called upon to enforce these restrictions.

It’s the PETA agenda, and the new HSUS CEO, Kitty Block, is just the person to lobby for it—she used to work at PETA.