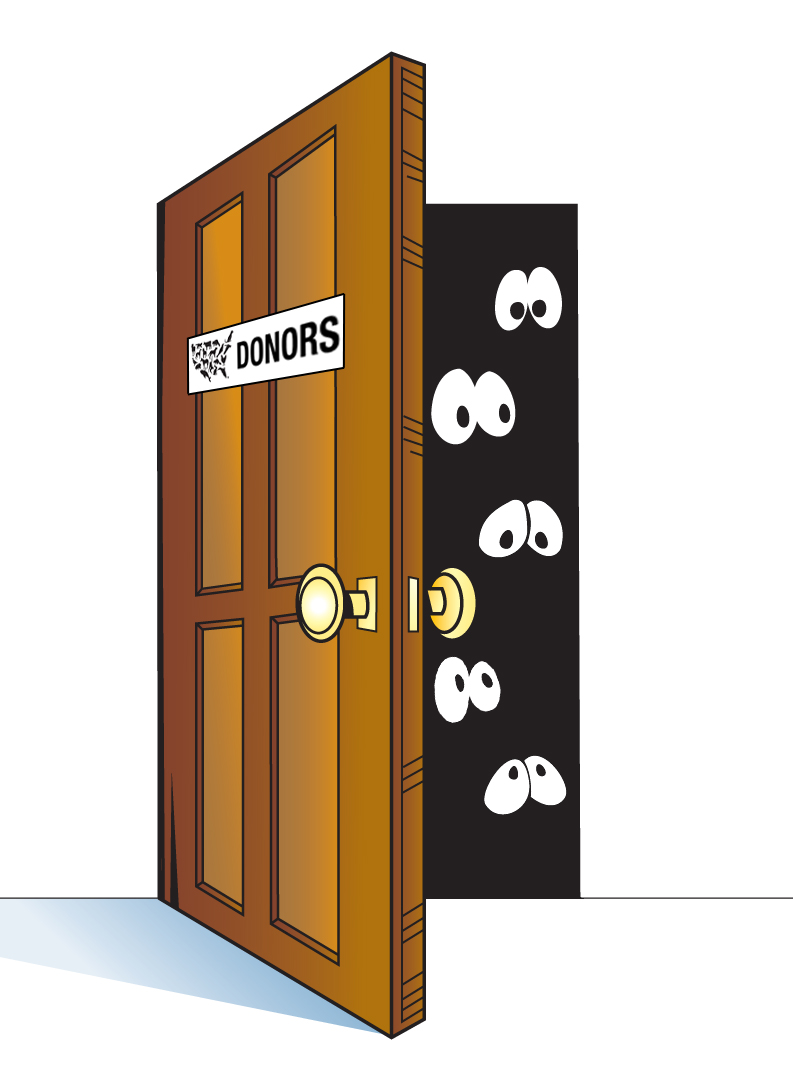 We’ve already established through public polling that the vast majority of Americans—you know, the regular folks who are the targets of HSUS’s disclaimer-less, deceptive TV ads—mistakenly believe that HSUS is a pet shelter umbrella group.

HSUS has replied by trying to draw a distinction between its members and the average American. Wayne Pacelle recently told the Associated Press that “HSUS donors understand its role” (reporter’s paraphrase).

It turns out Pacelle could hardly be more wrong.

We conducted an online survey of HSUS supporters and received some shocking results. Here’s the bottom line, from a survey of 1,010 self-identified HSUS donors, who answered “yes” to the question “Have you ever donated to the Humane Society of the United States?”:

This evidence should leave no doubt that HSUS relies on misconception—the notion that it’s a real “humane society.” Most Americans—and we can now say most HSUS donors—believe that HSUS is mostly about supporting pet shelters.

HSUS needs this false perception to raise the hundreds of millions it collects. The poll clearly shows that half of donors would be less likely to give now that they know how little of their donations goes to local pet shelters. HSUS must hope they stay in the dark.

Wayne Pacelle can no longer claim that HSUS donors “understand” what HSUS is up to. And all the rhetoric about how HSUS is clear about what it does not only seems like a cop-out, but it comes across as blaming the victim. After all, more than 85 percent of the animals in HSUS’s manipulative ads are cats and dogs.

There are a few reform options. HSUS could prominently put a large-print disclaimer on all of its ads that it is independent of local humane societies. (Right now, less than 1 percent of HSUS’s TV ads have a disclaimer—and it’s in small font.) HSUS could stop manipulating viewers with a disproportionate amount of pets. And HSUS could simply change its name, replacing “Humane Society” with something more appropriate. (The “Vegan Lawyers and Lobbyists Society”?)

HSUS won’t, of course. As regular readers already know well, HSUS wants to get rid most human uses of animals—most notably in agriculture. That’s not the goal of a cat-and-dog group—that’s the goal of a PETA-type group. It’s no surprise then that HSUS leaders cut their teeth in radical animal rights/liberation groups.

And that’s certainly not the goal of HSUS’s supporters. Which is why we’re going to make sure they find out the truth.

1. What is the primary reason you support the Humane Society of the United States (HSUS)?

2. Were you aware that HSUS gives just 1 percent of its budget to local pet shelters?

3. Now that you know that HSUS gives just one percent of its budget to local pet shelters, do you think the HSUS misleads people into thinking that it supports local humane societies and pet shelters?

4. Now that you know that HSUS gives just one percent of its budget to local pet shelters, are you more or less likely to support HSUS?

HumaneWatch conducted a nationally representative online survey of 1,010 Humane Society of the United States donors from April 21 – 25, 2012. The survey’s margin of error is ±3.1%.