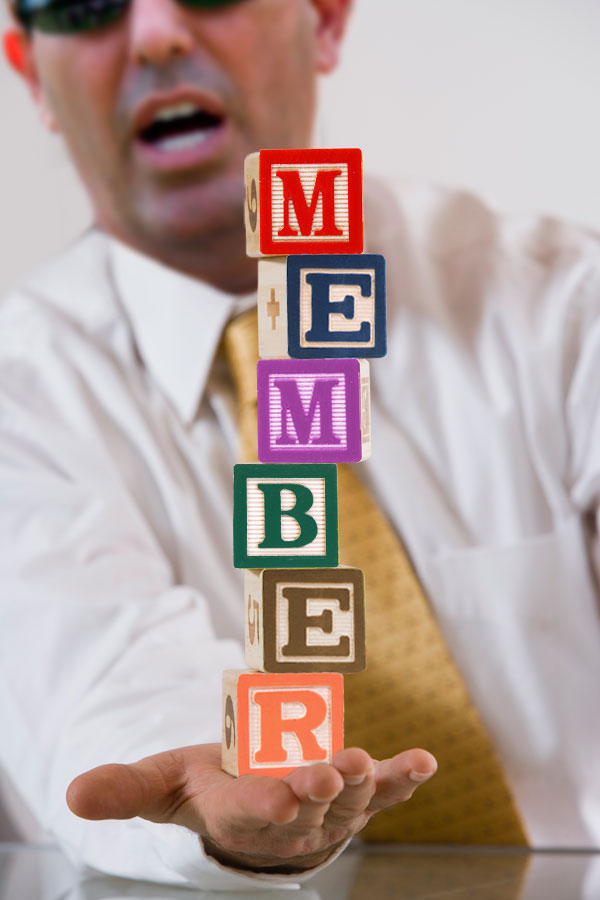 Even if Jimmy Carter was president the last time you made a contribution to the Humane Society of the United States, you may be surprised to learn that the animal rights group probably counts you among its vaunted “11 million members and constituents.”

Most organizations measure actual membership the way a health club or college alumni association would do it: If you’ve paid dues or donated money in the past 12 months, you’re a “member.” By that math, HSUS’s total membership number is barely 450,000.

But the animal rights group has a few creative accounting methods that inflate these numbers—by as much as 2,400 percent! This can be helpful when Wayne Pacelle, Mike Markarian, or other HSUS lobbyists try to persuade lawmakers to do their bidding. (More members translates to more "clout," even if it's manufactured with weasel words.)

Here’s a quick guide to HSUS “constituency” jargon and how the group hides how few Americans it actually represents.

We need a real HSUS expert to make sense of this and separate truth from fiction, right? Thankfully, HSUS has one on staff and he’s pretty open about what’s real and what’s not.

Geoff Handy is HSUS’s Vice President of Media and Online Communications. He’s a fundraising wizard, to put it mildly, which is why The Resource Alliance (a UK-based organization for professional fundraisers) invited him to deliver a keynote speech during its 2010 online Virtual Expo.

Here’s how Handy was billed on the program (emphasis added):

Beyond the myth of integrated fundraising: how we combine email, social media and telephones with our 1.3 million supporters

Handy’s "1.3 million" figure is a lot closer to Pacelle’s “1,200,000” number than to any of HSUS’s other propaganda. And he’s in a position to see the real numbers staring back at him from his laptop every morning.

Presuming Handy is right, what the heck is a “supporter” anyway? If HSUS had 1.3 million “members”—people who contribute annually—he would just say so.

We recently took note of a Chronicle of Philanthropy article (not available online, sadly) from 2007 in which a reporter described HSUS “supporters” as “people who have made at least one donation in the past three years.” If that’s HSUS’s working definition, the whole picture begins to make more sense.

Here’s what we think all the seemingly interchangeable membership vocabulary actually means:

We’re left to wonder what the public would think if the National Association of Realtors claimed to have 180 million “members and constituents,” including everyone who’s ever used a realtor to buy or sell a home. Or if the National Education Association (a teachers union) used similar “constituent” language to suggest that it represents everyone in America who ever went to school.

Sound shady? Most Americans would heap scorn on anyone engaging in such shameless self-aggrandizement.

Ideally, Wayne Pacelle should just come clean and start promoting HSUS with a real, honest, and auditable total of the Americans his group actually represents on a year-to-year basis. Anything less is plainly dishonest.

But HSUS is already willing to divert 50 percent of the public’s contributions into more fundraising, and another 49 percent into something other than the pet shelters its donors think they’re supporting. Somehow, we’re not holding our breath on this one.