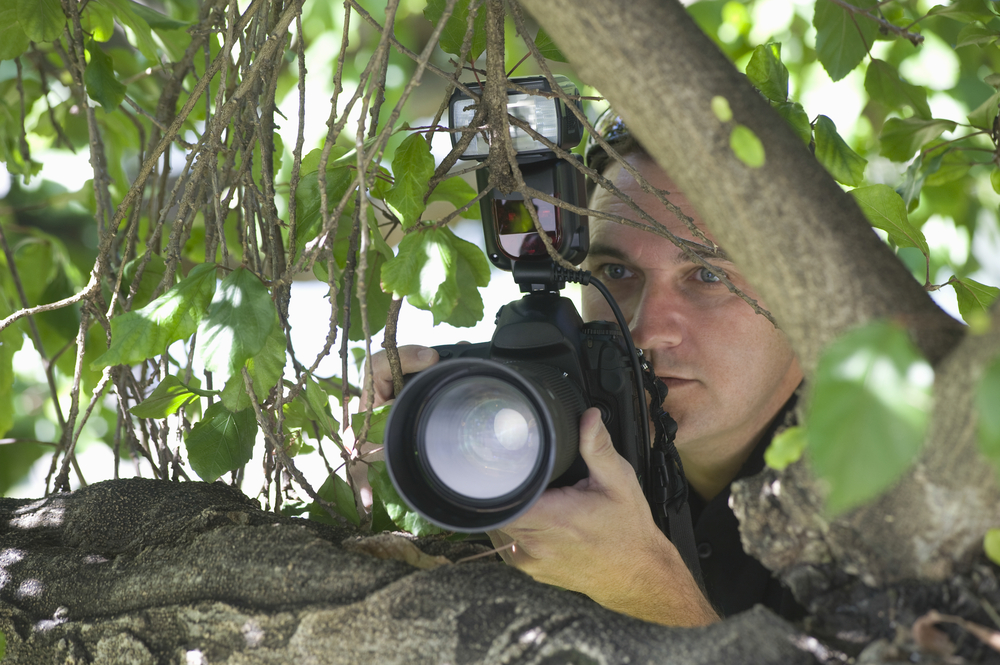 Originally published in the Des Moines Register by Will Coggin on January 15, 2019:

Imagine this scenario: A stranger shows up at your home and uses lies and deception to gain entry and your trust. While inside, he secretly films you and your home, and later posts an edited video to the internet smearing you. How would you feel?

“Outraged” and “offended” are probably two common reactions. Yet thanks to a federal court ruling, this is a risk Iowa farmers will now face on a daily basis.

Last week, a federal judge struck down a 2012 law banning undercover filming on farms without the consent of the owner, claiming the statute violates the free speech protections enshrined in the First Amendment. This ruling threatens to do more harm than good.

The law was passed in Iowa and a number of other states because activists who work for radical animal liberation groups — organizations that want to ban all livestock farming entirely — were applying for jobs on farms. After gaining access (under false pretenses), they would secretly film with the eye towards launching a media or fundraising campaign attacking the farm as well as animal agriculture generally.

These people are not neutral journalists. They have an agenda to make farms look bad. With enough secret filming that catches people in private moments, you could splice a 1-minute video making anyone look like a jerk. Everyone might raise their voice or curse under their breath from time to time, but it’s not representative of who we really are. The same is true with videos made with an agenda.

I know this because I’ve spoken with a former undercover investigator for the Humane Society of the United States, a vegan advocacy group. He noted how easy it is to make something look bad, when it isn’t.