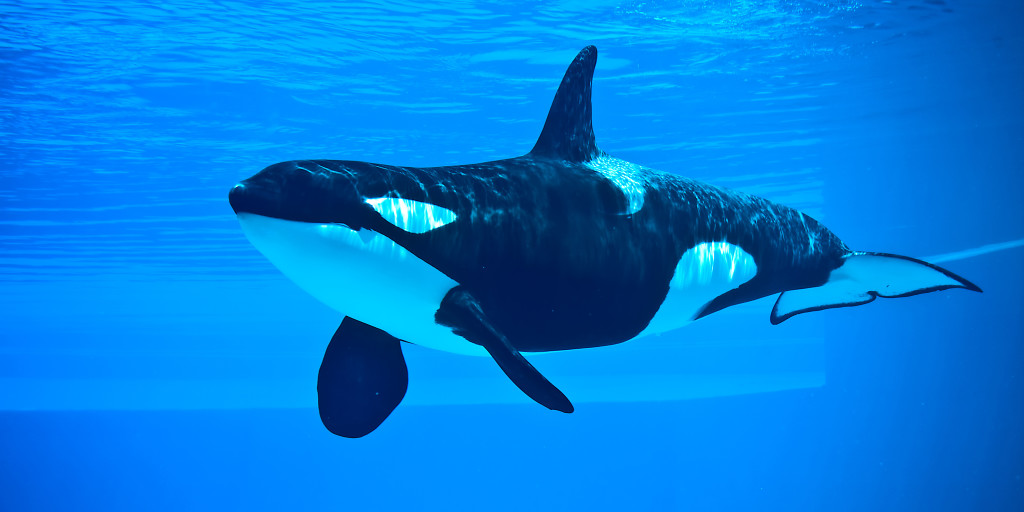 HSUS recently announced a “partnership” with SeaWorld which included a promise from the theme park to phase out orca captivity. The animal rights movement as a whole has been protesting SeaWorld and their patrons for years and HSUS used this pressure to make a deal. It’s a little like the mob harassing a local business and then offering “protection” for a fee.

Wayne and his friends at HSUS have always been good at turning corporate harassment into donation dollars. However, this isn’t HSUS’s first foray into orca advocacy. Hopefully their current SeaWorld deal will go better than when it helped kill Free Willy in 2003.

For those who haven’t heard, here’s the story HSUS doesn’t want you to remember:

The movie Free Willy (1993) told the story of a juvenile boy bonding with an orca in captivity. The famous shot is Willy, played by the orca Keiko (which means ‘Lucky One’ in Japanese), jumping over a barrier into freedom. The film ends with Willy reunited and frolicking with his family.

When it came to light Keiko was in a facility in Mexico, the Free Willy-Keiko Foundation was established and accepted donations from millions of children. The project? To make Keiko’s life match the movie.

The Free Willy-Keiko Foundation worked with a coalition of groups to prepare Keiko for the wild, the HSUS chief among them. Despite its distance from it today, the HSUS once upon a time proudly called itself “a prominent engineer of Keiko’s road to freedom.”

Sadly, Keiko was doomed from day one. Radical animal-rights activists, on the decision-making board for the Keiko Project, reportedly wouldn’t listen to scientific experts advocating for a gradual process—they wanted liberation now. Mark Simmons, author of Killing Keiko, said these radical activists “protested animal captivity, likening it to abuse and genocide. They saw themselves as great protectors; their mission without reproach, but they were the worst offenders.”

Foregoing an impartial and fact based approach, the project paddled full steam ahead under the command of ideological activists. Killing Keiko: The True Story of Free Willy’s Return to the Wild tells us what HSUS’s “road to freedom” led to:

“Keiko’s strength to stay upright and near the surface drained from his body. No longer able to support himself at the surface, he dropped slowly to the darkening depths, finally coming to rest… Absolute silence surrounded him. As the cold stark deadness of night turned toward the life of day, his life emptied from his body. Once a great and mighty animal… Keiko died.”

On December 3, 2003, then-CEO of HSUS Paul Irwin said, “The fight to free Keiko also says something about us.” Nine days later Keiko was dead.

Will ideology trump the care that orcas receive at SeaWorld? We might be wrong, but our guess is that animal-rights activists will never learn.