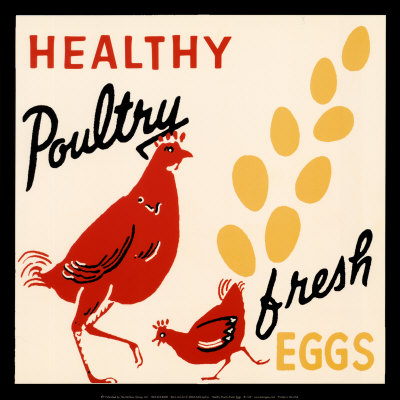 Last Friday two Members of the U.S. Congress introduced a bill that they're calling the "Prevention of Farm Animal Cruelty Act." HSUS's press release—and oh, yes, they're involved—lays out the case:

The bill, H.R. 4733, simply requires that any food purchased for federal programs comes from animals raised with enough room to stand up, lie down, turn around and stretch their limbs …

"This bill requires meat producers who sell to the federal government to follow the same guidelines that California producers have in place to ensure the animals are raised humanely," Rep. [Elton] Gallegly said.

Well, not exactly. In 2008, Californians passed "Proposition 2," which made unprecedented changes in the way pigs, egg-laying hens, and veal calves will be raised in the future. The law doesn't take effect until 2015.

And if this whole federal-purchasing-law gambit sounds familiar, that's because it is. Forcing animal agriculture to bend Wayne Pacelle's will if they want to sell food to the National School Lunch Program (and other federal government programs) isn't a new idea. HSUS tried it in 2007. And it went over like a rotten egg, never making its way out of committee.

Why? Largely because HSUS's prescribed way of producing eggs adds a boatload of costs to the price of producing (and buying) every dozen. In today's economic climate, no politician wants to suggest paying $436 for a hammer when a cheaper version will do just fine. (Good for them.)

And besides, the so-called "humane" free-range egg production method might not translate into any real animal-welfare benefits for chickens. (For a primer, click here, then here, and then here,)

The most controversial part of Proposition 2 involved the requirement that cages for egg-laying hens will need to be huge, at least compared to the current industry standards. So unless something is done to repeal it in the next five years (check back with me then), we predict there won't be a single egg producer left in California other than small, niche-market "free range" farms. And they won't be able to produce nearly enough eggs to satisfy Californians' demands.

Guess where all those huevos will start coming from? I've spoken to two California egg producers who were scouting land in Mexico within a month of Prop 2's passage. What kind of "humane" standards (to say nothing of food-safety guarantees) do you suppose exist in Guadalajara? And those egg farmers who don't move across the border will just relocate to neighboring U.S. states.

We seriously doubt this latest HSUS legislative push will go anywhere. But it does point to the group's overall strategy, which is a state-by state march toward a federal law covering every omelet in all 50 states.

If they get there in my lifetime, the next step will be an academic study "proving" that free-range chickens are an oppressed minority, and their eggs are the product of institutionalized theft. You can bet on it.

p.s. Blogging will be sporadic for the next few days as we're on the road, in the air, and several time zones away from home.